I'm well-versed in copywriting for print, radio, and television news..

UNIVERSITY OF TEXAS AT AUSTIN

I'm an experienced media professional with a career in broadcasting that spans more than 15 years and includes anchoring, reporting, line producing and field producing. I also have management experience and taught full time at the college level for four years.

Additionally, I spent four years with the Buffalo Bills of the National Football League, working in both public relations and marketing and was the in-house announcer for the Houston Texans (NFL) for the team's first two seasons.

I can identify interesting stories and present them in a way that is concise, informative and under deadline pressure. 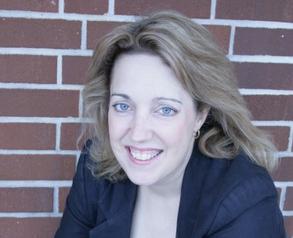